The exciting 16th edition of Harmonia Cordis International Guitar Festival offered us a real treat yesterday. The Romanian city Odorheiu Secuiesc become a guitar center as it welcomed two EuroStrings Artists who played concerts at the House of culture.

The audience also enjoyed an interesting program played by Francois. He started the concert with O bone jesu Fantasia by Francesco da Milano, followed by Rondo op2 n1 by Dionisio Aguado while the cherry on top of his performance was the piece called Sonata para gitarra: composed by Antonio Jose.

After their concerts, local guitarists Rudolf Forgács, Prózsa Réka, and Andrei Tcaciuc got the opportunity to play in front of the audience. 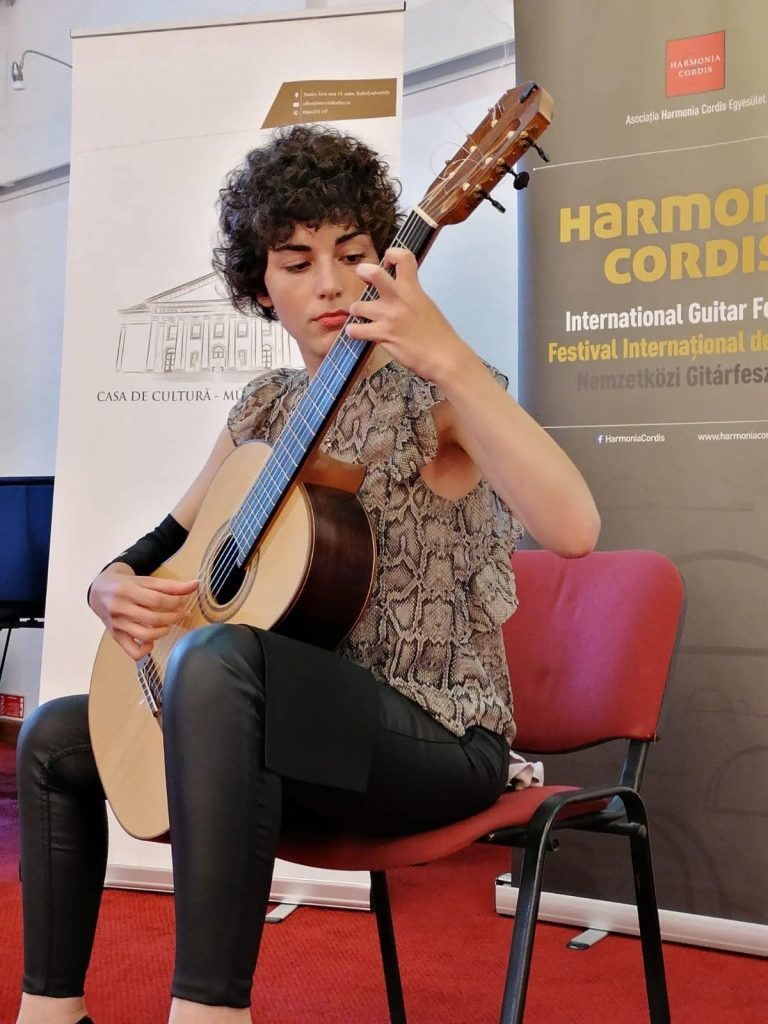