16th Harmonia Cordis Guitar Festival proved to be an amazing opportunity for our EuroStrings Artists. Not only did they spent five exciting days playing multiple concerts and attending various workshops in two historical Romanian cities, but also got a chance to meet in person and share this experience together.

Cristina Galietto, alongside Francois Xavier Dangremont broke the ice on the stage performing first in the House of Culture in front of the local audience. In addition to their concerts in Odorheir Secuiesc, they also played an open-air concerts in Targu Mures, sharing a stage with Andras Csaki and Anton Baranov.

Then a day later Steve Cowan and Francisco Luis performed at the House of Culture. Furthermore, on the fourth day of the festival, they played at the medieval fortress of Targu Mures. Steve Cowan was given a special opportunity of playing a world premiere of the piece called “Tocatta meets Serenade”. This is the winning piece from the festival’s composition contest, composed by Andrei Petrache.

Lovro Peretić, a young Croatian rising guitar star joined them on the stage. Winner of the 2020 Szeged Guitar Festival’s competition, Marcell Nickmann, played his concert on the fifth and final concert night. There is no doubt that playing for live audience after a year of online concerts had a special meaning for all of them. 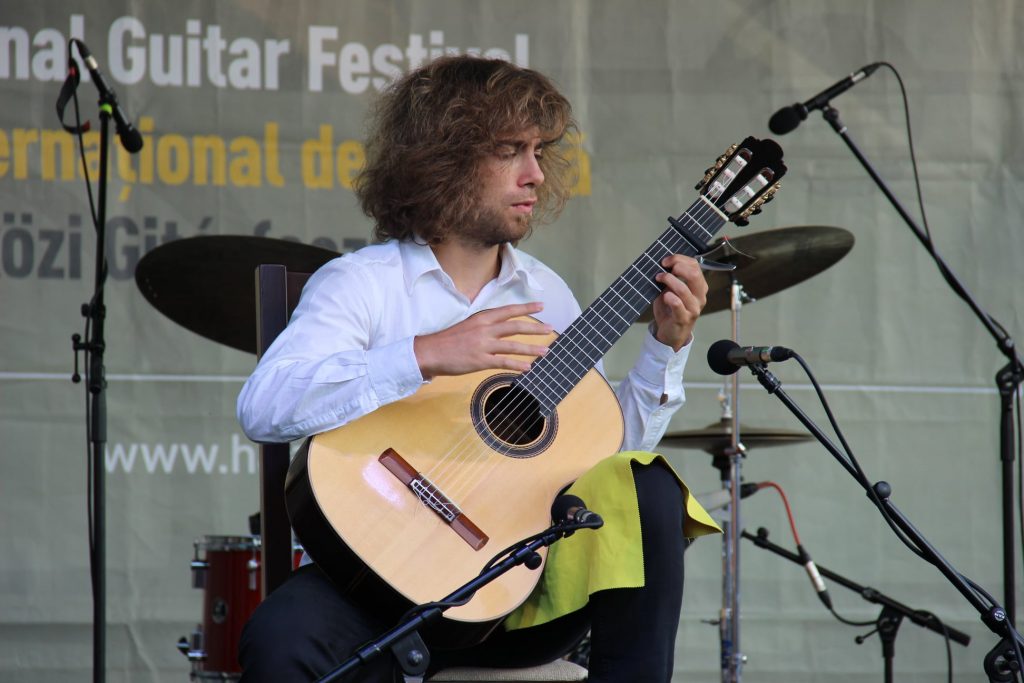