Full details are available at: www.guitarfestivalrust.at/en/competition/alirio-diaz-adult/ 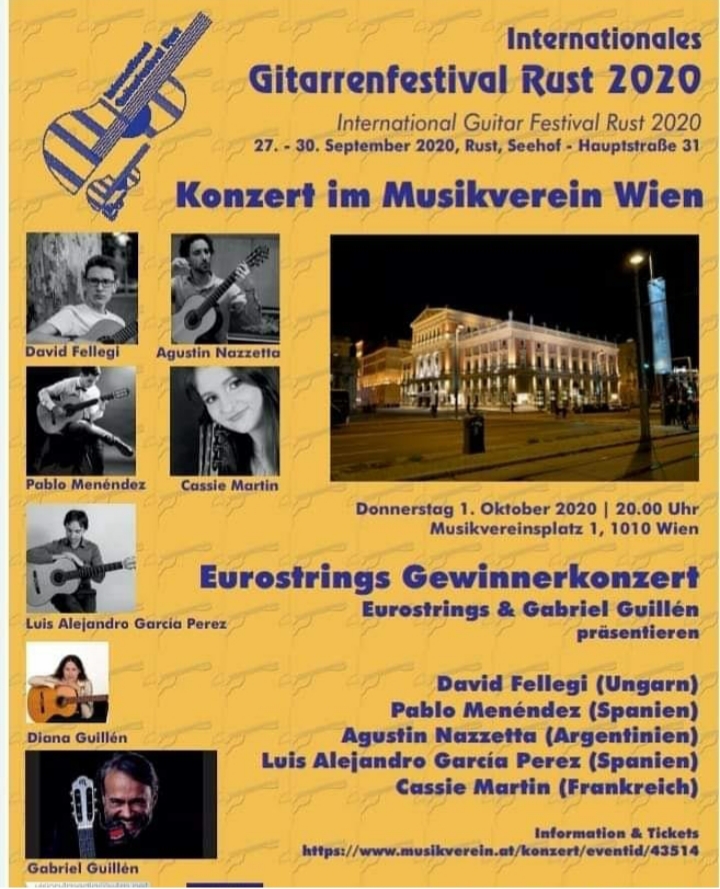