Ozan was born in 1993 in Ankara, Turkey. He began his music studies at Hacettepe State Conservatory when he was 18 years old. During his first 5 years, he took guitar lessons from Prof. Ahmet Kanneci and he was a student of Jose Thomas who is one of the most important representatives of modern guitar style.

He took private lessons in many composition seminars in those professor’s classes. In 2018, Ozan was accepted at the Detmold Music Academy in Germany as a student of Professor Thomas Kirchhoff and Professor Dale Kavanagh. He is taking place in many common and private concerts with guitar and his compositions, also attends actively/passively Bilkent Guitar Festival in Turkey, Ankara and Iserlohn Guitar Festival in Germany which prooved to be a great opportunity to get to know great artists, professors and musicians. He still continues his studies at Detmold hfm with Thomas Kirchhoff. 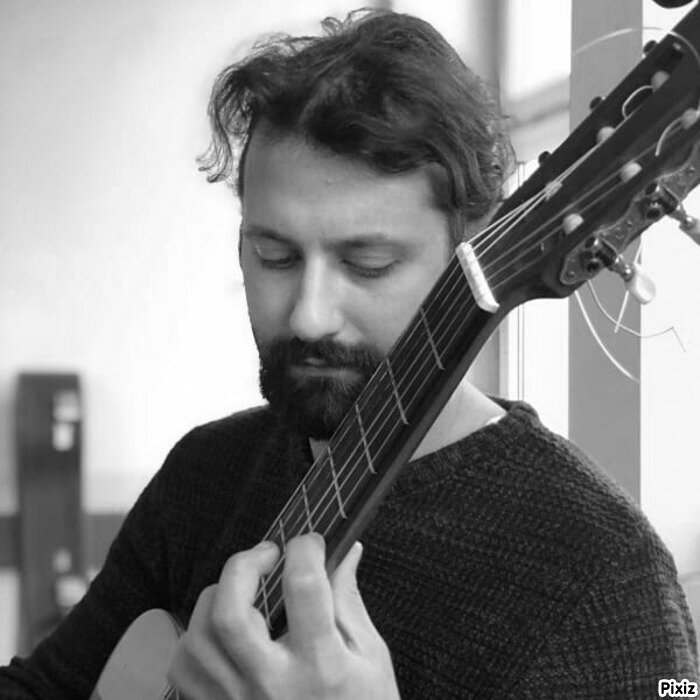