The three new members will be actively involved in the shaping and development of European classical guitar scene. 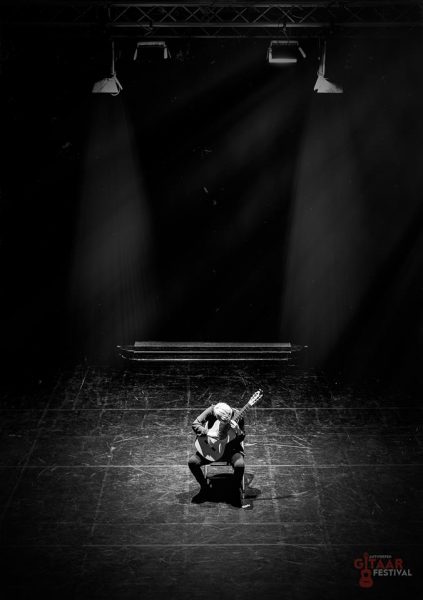