EuroStrings Artist from Poland, Marcin Kuzniar will have an exciting evening at the very start of the festival. He will play on the opening night as a soloist with the Montenegrin Symphony Orchestra. The orchestra will perform Concierto de Aranjuez by Joaquín Rodrigo and will be conducted by Iker Sanchez Silva. This grand opening concert will be played in Nikšić Theater from 8 PM. This concert will definitely have a special meaning for Marcin, who won last year’s Montenegro International Guitar Competition. This victory enabled him to become one of the 2021 EuroStrings Artists.
He has already done some outreach activities in Tivat during the 2021 Montenegro International Guitar Competition, where he also gave a concert and was a member of the jury.

Two days later, the Hall of the Music School will welcome Marcell Nickmann. Hungarian guitarist will play a concert on September 22nd at 8 PM. 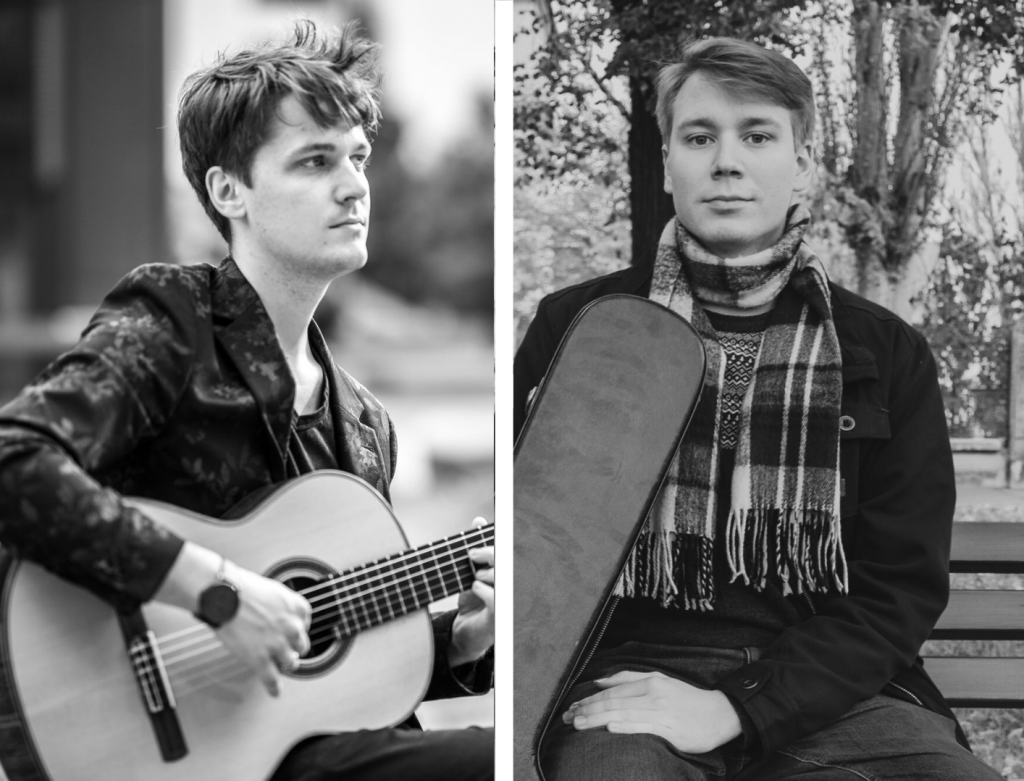