We are beyond excited for the 17th London Guitar Festival from 21-24 October. The festival will host big guitar names like Ana Vidović and Sean Shibe, as well as four #EuroStrings Artists – François-Xavier Dangremont, Cristina Galietto, Filip Mišković and Álvaro Toscano. Moreover, Lovro Peretić who is a winner of the 3rd EuroStrings Guitar Competition will also be at the festival.

The concerts will kick off on Thursday, 21 October when Cristina Galietto and François-Xavier Dangremont will play at Kings Place, St Pancras Room at 13:00. Lovro Peretić will play in Hall Two of the Kings Place later that evening, at 19:30.

Day two of the festival brings us another amazing event in Kings Place with Alvaro Toscano and Filip Mišković playing in St. Pancras Room from 13:00. On Sunday, 24 October EuroStrings Artists will be involved in outreach session with schoolchildren from Haringey Music Service. That same they, they will lear from Ana Vidović, as she will hold masterclasses for EuroStrings Artists in Kings Place.

Tom O’Neil, s a second-year music student studying classical guitar at Trinity Laban Conservatoire is the winner of the EuroStrings scholarship for this festival, so he’ll also join the EuroStrings squad there. 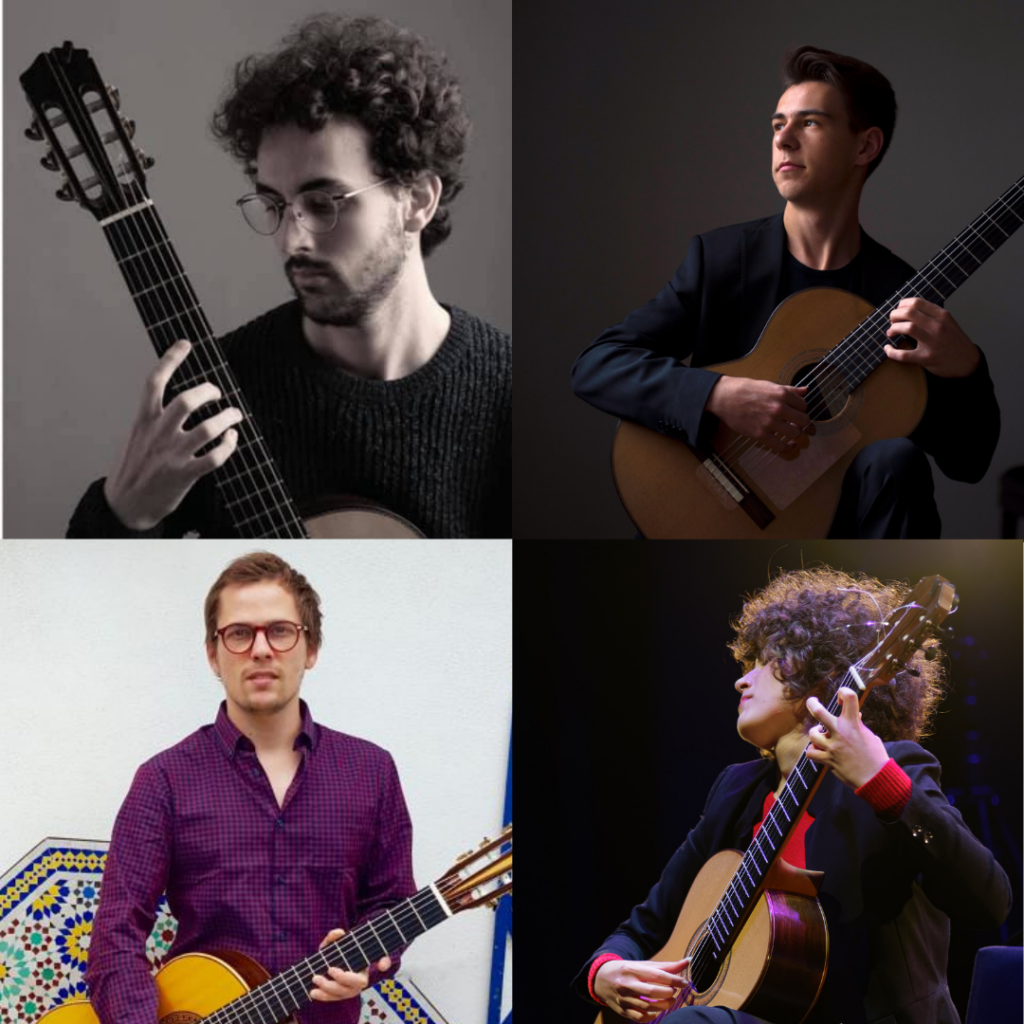