First EuroStrings Partner Meeting in the 2nd year of the project was held in December 2019 in Portugal during the 5th Guimaraes International Guitar Festival. 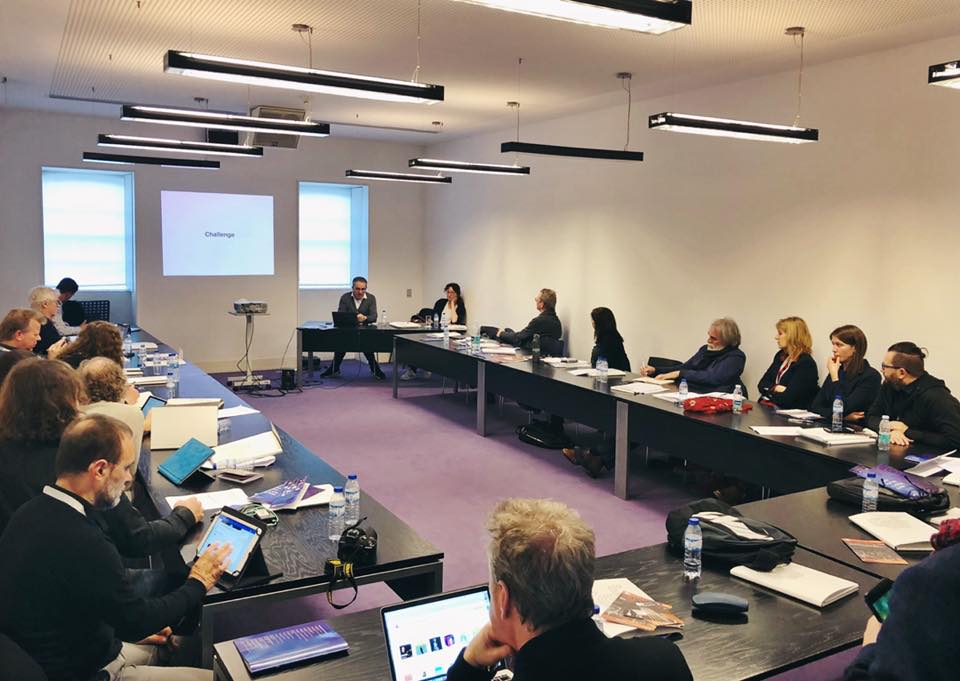