A year ago the world was faced with a new virus that influenced almost all aspects of our living, including the classical guitar field. Instead of playing in beautiful concert halls in front of big audience, many guitarists played online concerts from their homes. As a reaction to the coronavirus outbreak, EuroStrings started online concert series called Classical guitar against corona: EuroStrings home sessions. Each of the 2019/2020 EuroStrings Artists, alongside 2019 EuroStrings Competition winner, Mateusz Kowalski, played a home concert as a part of that series. Their concerts were broadcasted live via EuroStrings official facebook page. Now, these concerts are available for watching on our Youtube channel. Enjoy the beautiful performances and check them out here. 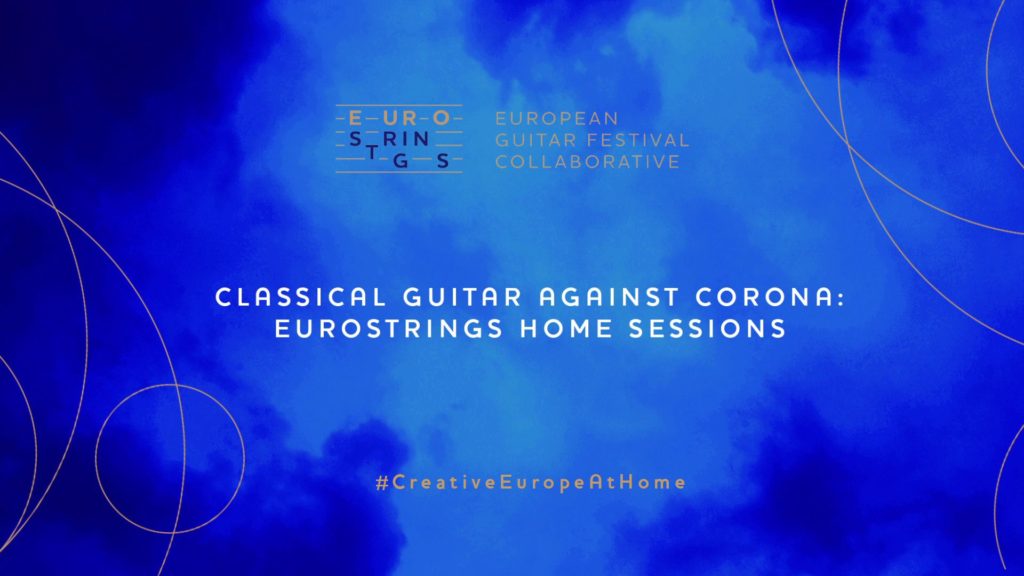