In case you missed the competition, you can watch streams from Petrer on our Youtube channel. 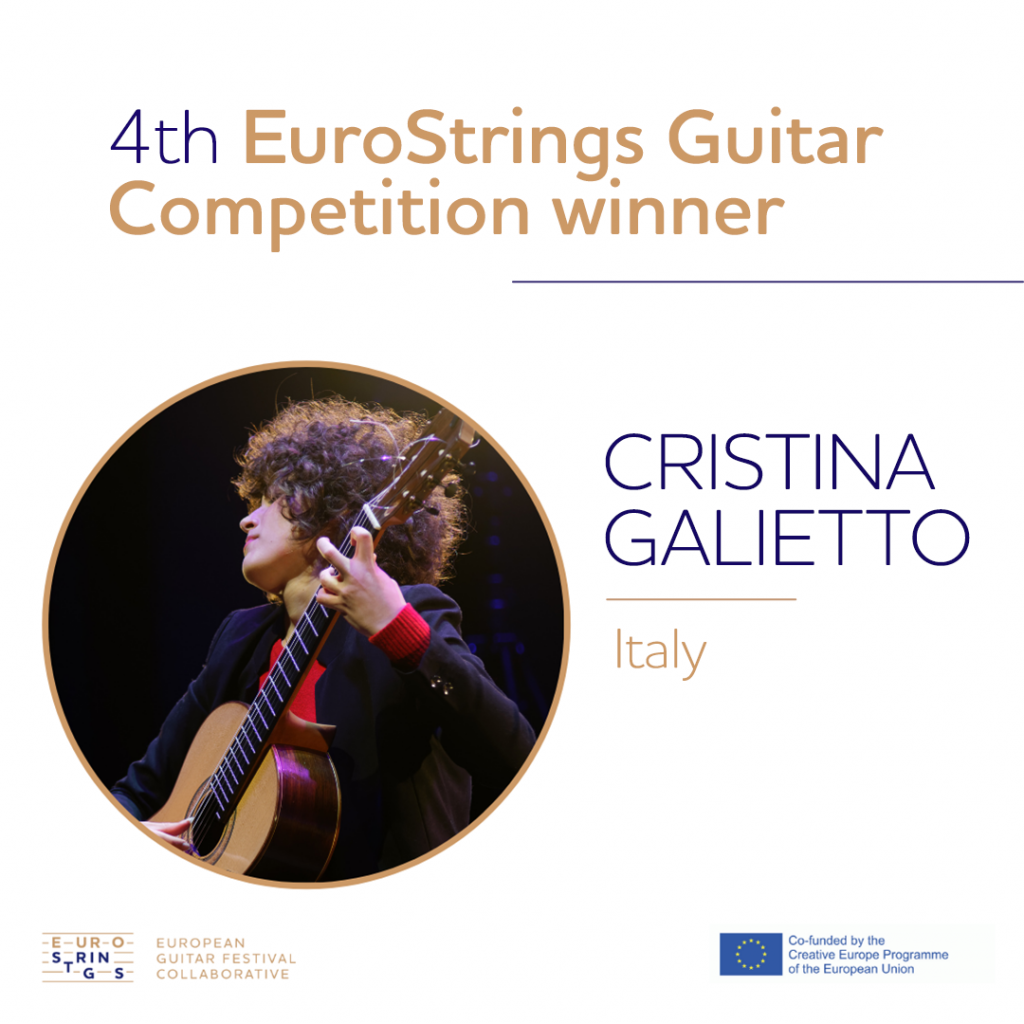