Among other activities where they included EuroStrings Artists, Tallinn Guitar Festival also organized audience development activities. EuroStrings Artist Eleonora Perretta and 2020 EuroStrings Guitar Competition winner Lovro Peretić visited Estonian Radio Classic with the festival’s Artistic Director, Tiit Peterson. They gave an interview and talked about the Eurostrings project and about their concerts at the various Eurostrings festivals. The music played during the interview on the radio was chosen from another EuroStirngs Artist – Steve Cowan and his CD called Arctic Sonata. 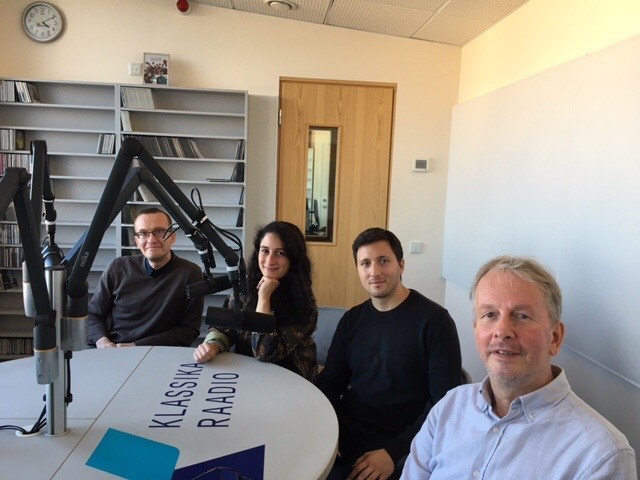