This second edition of EuroStrings Winners’ Competition will take place in London, during the IGF Summit at Kings Place, 18–21 July 2019. The EuroStrings Composition Contest winning piece “Les Arcanes” by the French composer Nicolas Kahn will be the compulsory piece for the final round of the competition.

The winner of EuroStrings Guitar Competition will have the opportunity to play solo concerts throughout Europe, Asia and America in 2019/2020, enabling him/her to develop a worldwide career. In addition to the concert tours, the winner will receive a prize of €8,000 gross. 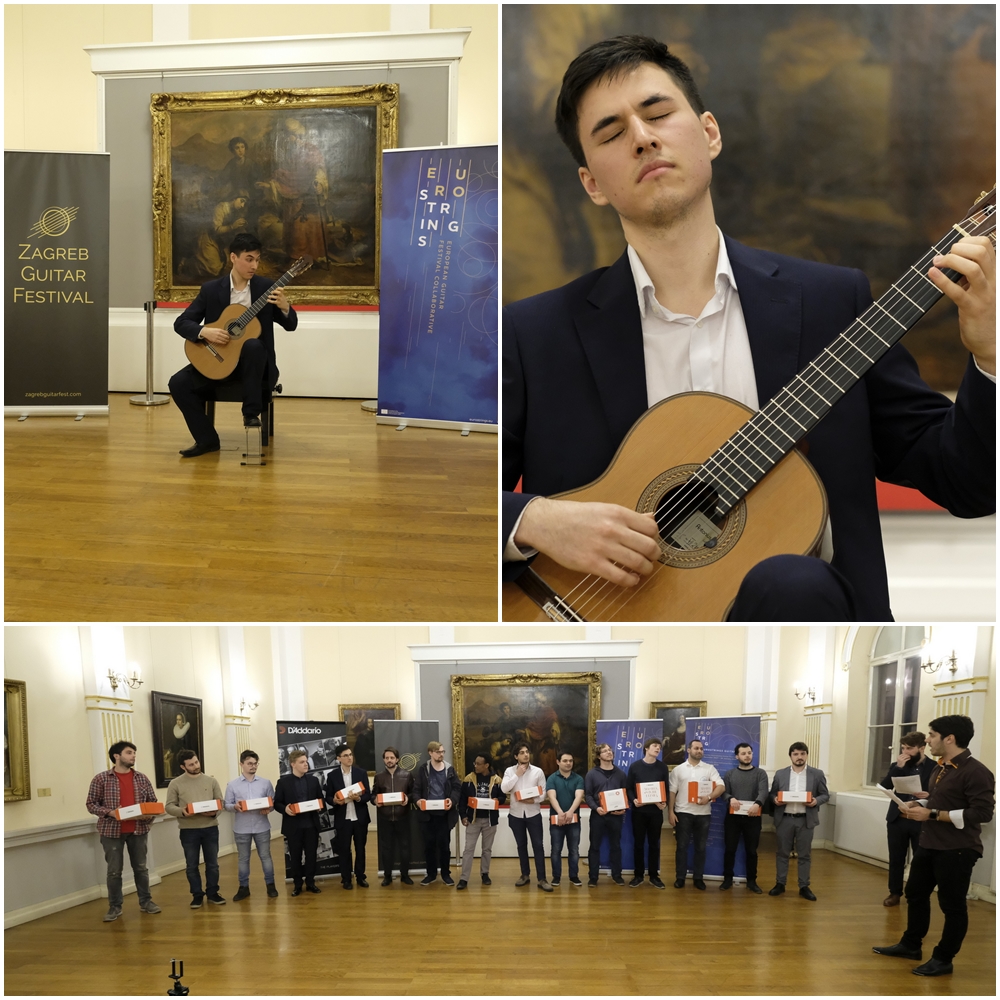