Nicolas Kahn (France) is the winner of the first EuroStrings Composition Competition. As the winner, Kahn received a cash prize of €1500, an HD video recording and publishing on the EuroStrings channel by EuroStrings Editions.
His prize-winning work, a set of miniatures, is entitled “Les Arcanes” and you can see the whole piece in the link below. 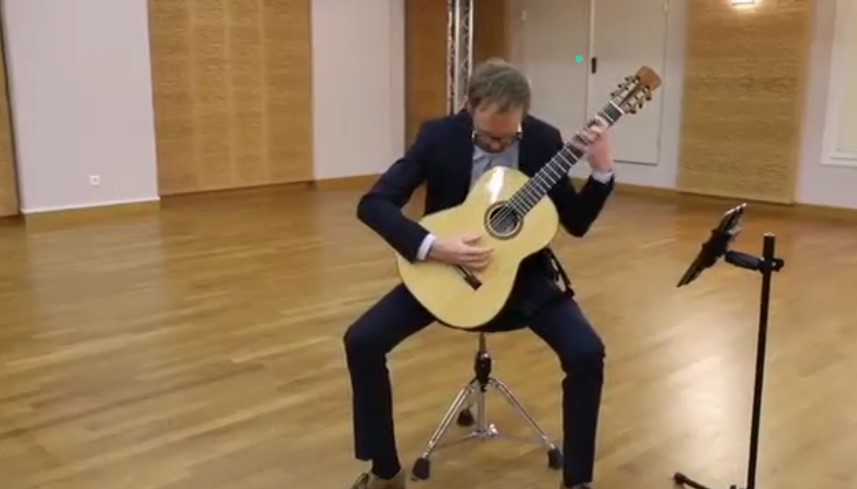