The Jose Tomas International Guitar Festival in Petrer, Spain, hosted 7 EuroStrings Artists- George Dimitrov, Tomasz Radziszewski, Gábor Hart, Emmanuel Sowicz, Peter Graneis , Zuzanna Wężyk & Katarzyna Smolarek. As a part of their outreach program, which helps spark interest for classical guitar in the community, they visited a local TV station, where they performed alongside one of the most famous classical guitarists today, David Russell. They were also invited to give a concert at the Cervantes Theater, where they performed in a tribute concert to Joaquín Rodrigo during the visit of Cecilia Rodrigo, composer’s daughter. Additionally, they performed at Espai Blanc in a joint performance with David Russell. 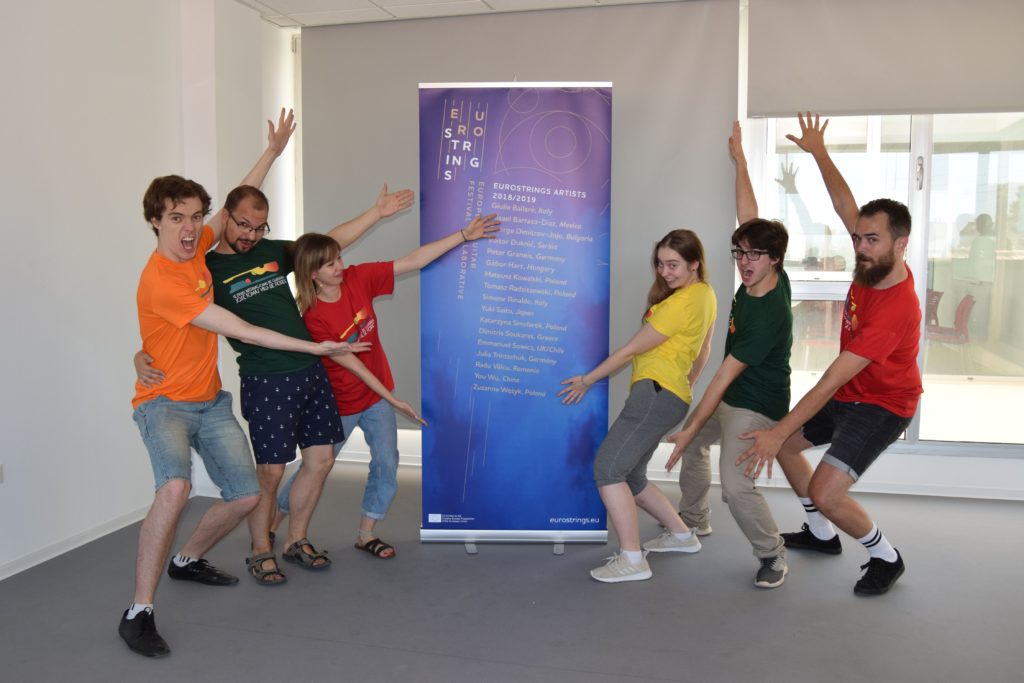