Target groups that these activities were aimed to were primary school children, secondary school children from a school in the periphery. London Guitar Festival works with Haringey Music Service and Hub, school children in England all play an instrument for at least one year, this happens in-class format. Usually, the instrument used is the recorder or ukelele but in Haringey it is the guitar. 7000s school children play the guitar, there are over a 100 teachers. Haringey is an underserved area, very diverse and one of the most deprived. 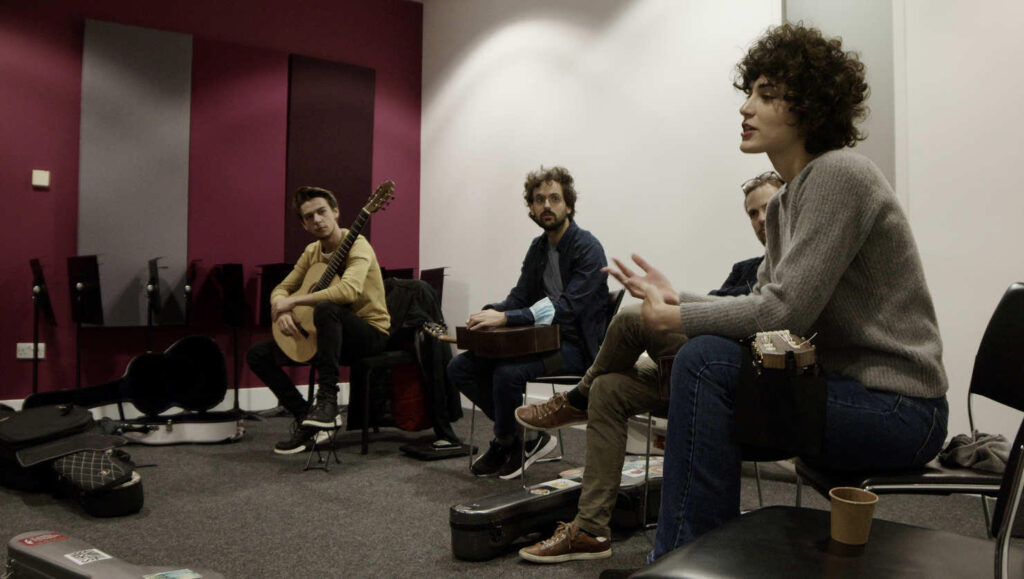