The winner of EuroStrings Winners’ Competition will receive a cash prize of 5000€ and will be offered one or more concerts in the US and in China.

Join us for the finals of EuroStrings Winners’ Competition and get to know emerging guitar players!

The competition finale will also be live streamed on EuroStrings Facebook Page. 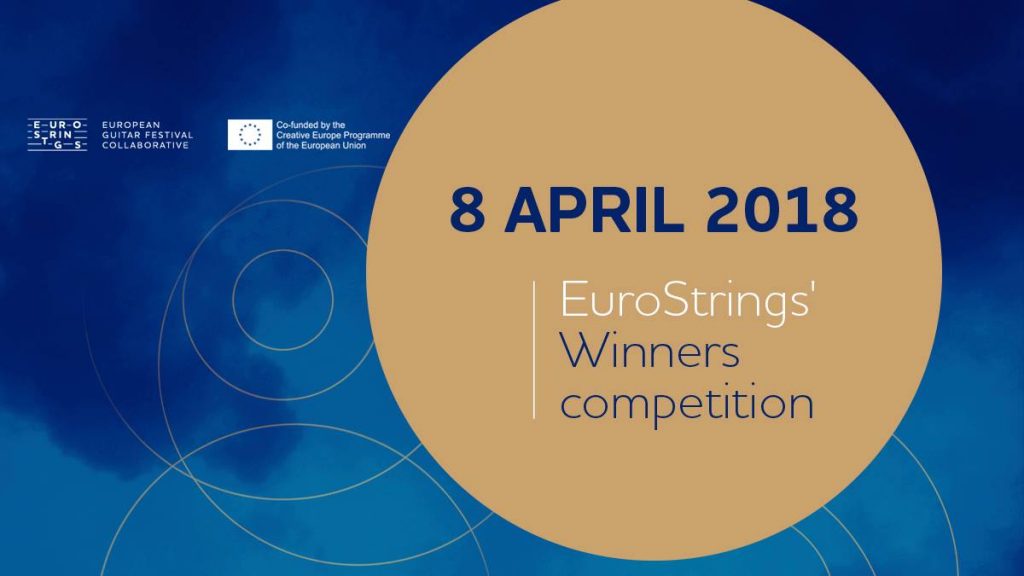