The Classical Guitar Magazine published a front-page article on EuroStrings’ first annual Composition Competition, after the French guitarist, composer, and teacher Nicolas Kahn was named the winner of the contest, for his set of miniatures called Les Arcanes, described by Sérgio Assad, who was on the jury, as appealing “directly to our subconsciousness as classical guitarists.

“Congratulations, Nicolas… and all you talented competitors! And cheers to EuroStrings for its ongoing commitment to promoting classical guitar! EuroStrings, as most of you probably know by now, is a close-knit “collaborative” consisting of 17 guitar festivals/competitions throughout Europe. So far the group has done an extraordinary job of raising the profile of the member festivals, and promoting excellence through its network of competitions. And now its competition is certain to make a mark.” – wrote the Classical Guitar Magazine. 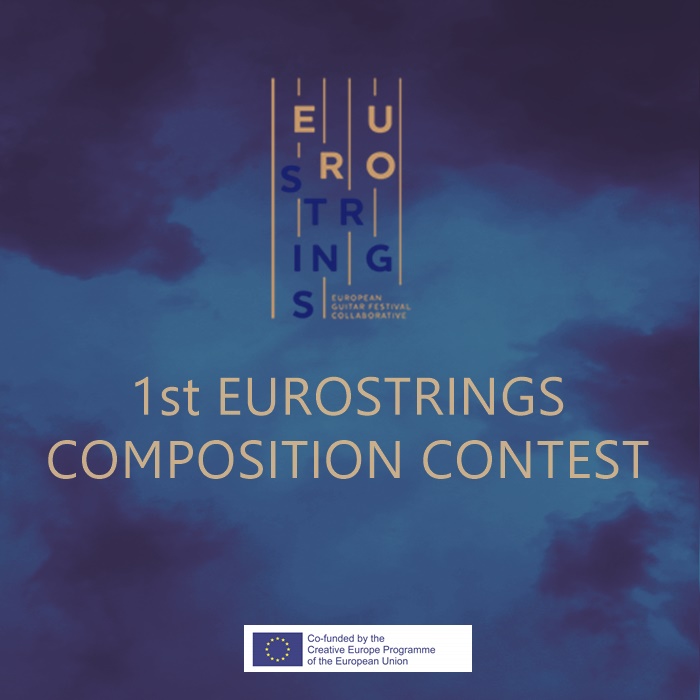