This next year of EuroStrings offers more players, festivals and music. The collaborative has grown from 14 to 17 festivals giving an even larger base for the EuroStrings Artists to spread their wings and play.

This next year EuroStrings will be widening its resources and making the platform more accessible to others by: 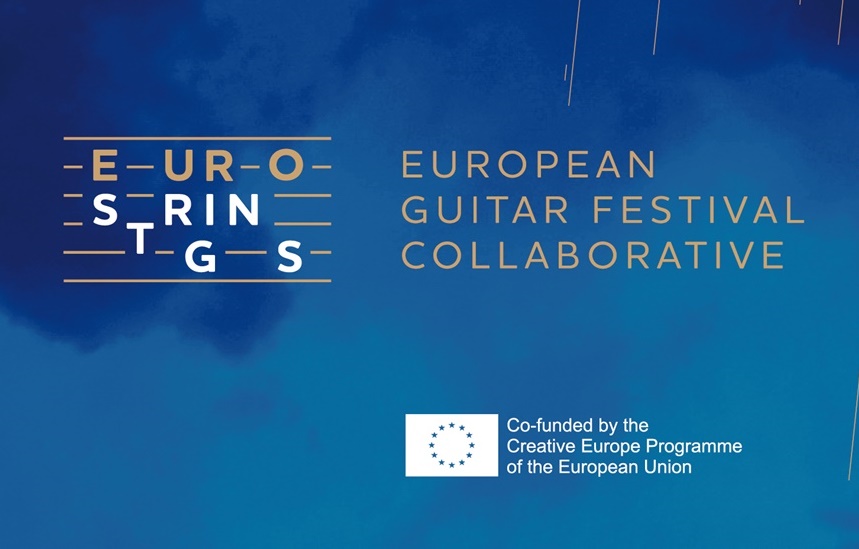